Feeling confused over my dad condition.

Hi,
My father was told last Tuesday he has dementia with Lewy Bodies and all of a sudden he can not walk at all and his hands are like claws, he can't grip. he is in pads as he can't get to the toilet, this has happen all of a sudden after he was told he has Dementia Lewy Bodies. We have still not had no diagnose letter from the doctor at the hospital.

The doctor did not give us any further information on it and said go on google, he not even been given any medication at all,

He has gone from walking, to not being able to walk, he said he can't move his legs because they feel like lead and can't grip.

Is the normal process of this type of dementia with Lewy Bodies, go from walking to not being able to walk the next and legs feeling like lead and can't use hands to grip.

He has only had one CT scan, which he had in April, and just been told got dementia with Lewy bodies with one scan and no other test's part from the cognitive test with the clock.

When there is a sudden change like this I always think - infection!
Has he been tested for a UTI? When my OH got a UTI he too was completely unable to walk, or even sit upright.

They have obviously detected the Lewy Bodies present. They would not have made the diagnoses otherwise. I suspect the reason they have not done a MRI is if they are confident of their diagnoses what would it achieve?
The fact that someone has Lewy Body dementia does not mean that they can’t suffer from other ailments at the same time.
example stroke or more likely UTI so please get him checked out.
Keep reading the posts on the site as Lewy Body dementia is discussed quite often.

it can be one of the symptoms (shared with Parkinson's) of LBD that the person 'freezes' as you describe, though I don't know how suddenly this can come on .... I do agree that it's worth checking for a UTI or any other infection as these can play havoc with the system of those with dementia

you may find it helpful to contact Admiral Nurses, for someone to actually talk with, as they are there to support carers 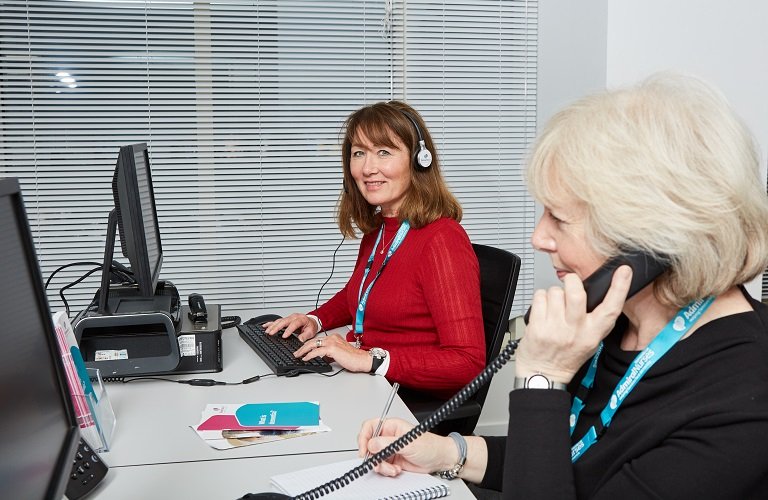 Call or email our Dementia Helpline/Alzheimer's Helpline for reassuring and practical advice from our specialist team of Admiral Nurses.

and this site may also be helpful 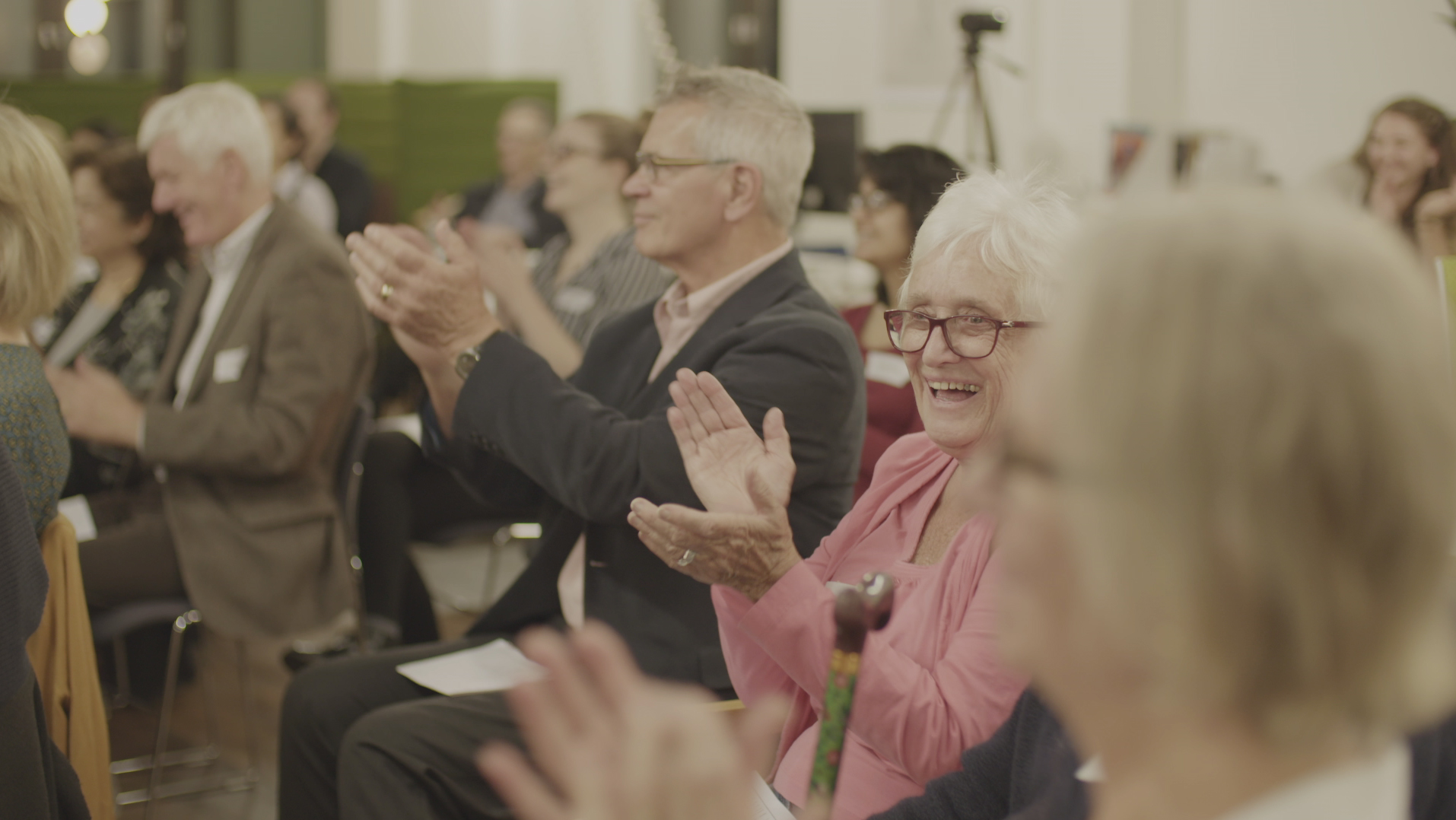 Between 5% and 15% of people living with a dementia have a rare dementia. This can bring with it a unique and complex set of challenges, including difficulties with language, vision, movement and behaviour. However, there is a widespread lack of understanding and a shortage in the resources...

I agree with the others that it’s probably an infection that’s caused the sudden downturn so I hope his GP can offer something to clear it up quickly if that’s the case.

I was told very little about what to expect from the medical profession but got a lot of information about what to expect and how to deal with it from the posters on this forum so you’ve come to the right place. Do let us know how you get on.
You must log in or register to reply here.
Share:
Facebook Twitter Reddit Pinterest Tumblr WhatsApp Email Share Link
Unanswered Threads