I wanted to join the group to talk to other people with partners who have Short Term Memory Loss.

My wife definitely has short term memory loss and has been tested but it is not Alzheimers and I am concerned it may be involving Lewy bodies as occasionally when seated in normal conversation her head oscillates side to side slightly but I am sure she is unaware of this.

In addition we went to see a Counsellor about a problem many years ago and we ended the sessions at my wife’s insistence as she thought he was siding with me. Shortly after he sent me an email in confidence saying that he thought she may be suffering from Paranoid Personality Disorder which is something else !

She has little patience, talks down to me, doubts things I say and will argue or contradict me over the slightest point when I know she is wrong but believes what she thinks is true. I have to think ahead of the possible consequences of saying something and quite frequently these days I say nothing – it’s a bit like playing chess.

She also falls asleep at the drop of a hat if she sits down for any length of time.

She is forever losing things by either putting them back in a different place to the usual place or simply forgetting where she has put them and I am forever finding things for her with some lateral thinking.

Because she forgets things I have told her, she accuses me of not having told her and it causes arguments but in most cases I just put up and shut up. I also get asked the same things time and time again, sometimes daily, sometimes five or six times within ten minutes but I am getting used to controlling the frustration though at times I am tempted to tell her it’s her memory.

Occasionally she will say ‘I know I am losing my way’ like sudden realisation and wonders if the Drs could give her any tablets but I don’t think there is such a thing.

Since we moved house last March she does not do the same activities as she used to such as Yoga or Pilates but a temporary back injury curtailed her first attempts after moving although hopefully she will be returning to Yoga classes next week so she can interact more.

There is no danger involved as yet apart from occasionally leaving the oven on she can do everyday things such as reading, cooking, driving, shopping etc although we can end up with more than we need because she forgets what we have occasionally, though we generally use a list.

I am 73 in September and my wife has just turned 74 though we are both slim, fit and healthy and exercise in the house daily and walk the dog. He is a real bonus for my wife as she loves him dearly and the love is reciprocated.

We have been married for 26 years now and I love her dearly and hope I will always be able to look after her but I just wondered how many of her attitudes and functions are probably attributable to her short term memory loss and is it slow senile dementia setting in ?

I would appreciate any advice or comments from fellow members as I really have no other avenue to speak to.

Thanks and stay safe.

Welcome to DTP @YorkshireLad1419
Personally, I’d say the majority of what you said is very dementia like.
Please keep posting as you’ll get lots of support here.

I’m sorry to hear about the difficulties you and your wife are facing, As @Cat27 says a lot iof what you describe sounds like dementia traits.

I’m glad you have found the forum and I know you will get lots of help and support from members here. There’s also a wealth of information in the factsheets - you may want to dip into these as time goes by. This is the link - 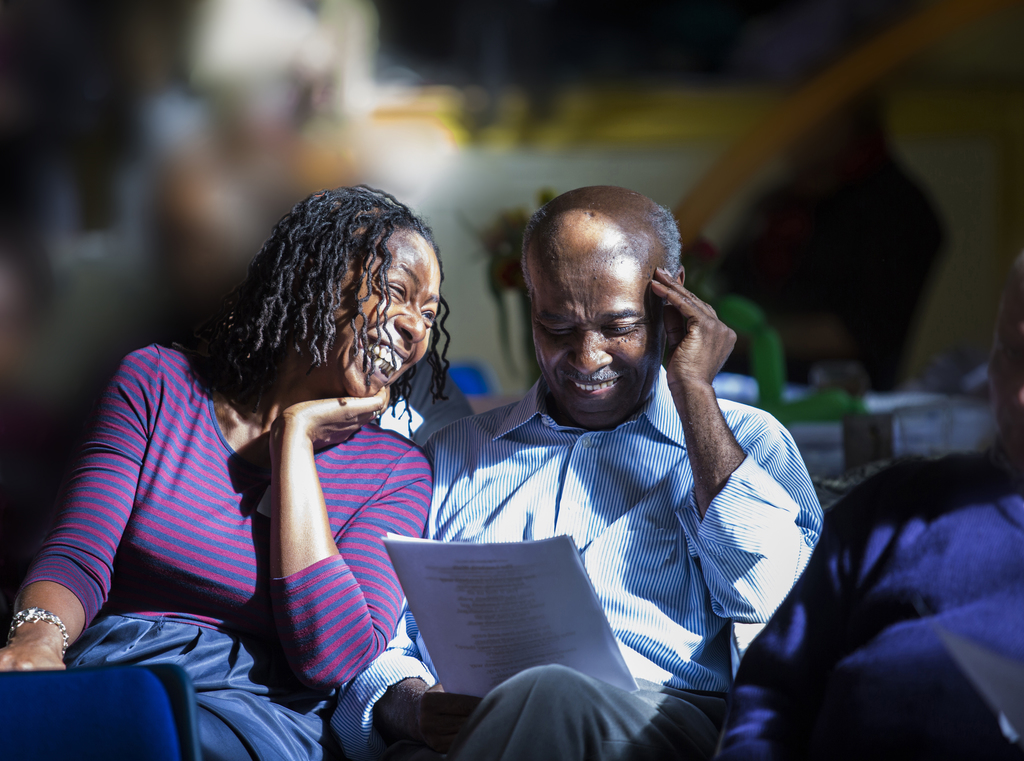 Access our wide range of publications designed to support and inform anyone affected by dementia.