What are you going to cook?
You are right you can’t do everything for everyone all the time. It’s too much for one person. Your BIL and family will have to sort themselves out. Probate may not be necessary depending on the estate and shouldn’t be too difficult assuming they are married And there’s a will.
take care of yourself.

I'm cooking this, but as there is only me I have halved the recipe: 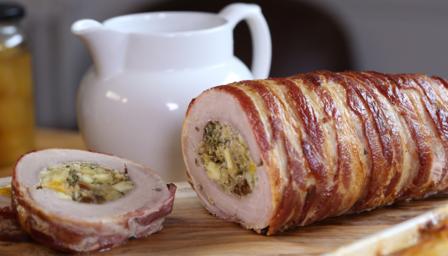 This easy, yet stunning roast pork recipe of two flattened tenderloins sandwiched together is great served hot for dinner or cold for picnics and parties.
www.bbc.co.uk

Its rolled an in the fridge for later 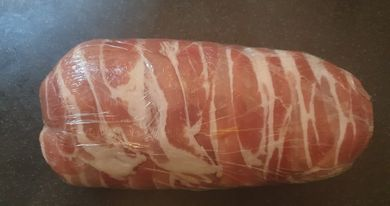 that sounds nice. youre clever
C

I’ve saved that one for future reference, it looks and sounds delicious
I hope you enjoy it.

Melles Belles said:
You are right you can’t do everything for everyone all the time. It’s too much for one person. Your BIL and family will have to sort themselves out.
Click to expand...

Yes I think so, I'm a little tired of having to always be the one that picks up the pieces and to be honest I am running on empty now, even my brother who never contacts me and has refused to attend my sisters funeral depends on me to sort everything out and then expects something from me. Its time for some changes after this

I spent the afternoon at the BILs and sorted out the last of the affairs over my sisters ashes. They have all exprressed an interest in some type of keepsake made from Karen's ashes, so we looked at jewelery and also glass from ash. I've directed them to the crematorium that runs this service and to have a think about what they would treasure the most.

The bereavement Support claim as been declined as the BIL is a pensioner now and taking his state pension, so then he got upset over the funeral costs, but I told not to worry about that and reiterated what he needed to do (to help everyone) was take out a plan that would at least cover some of his own funeral costs rather than be in this situation again. So there have been some positive gains today.

Aftr that we had a long chat about things and of course how life was before this. We also had some chuckles looking at the reviews on wicker coffins, as we have both decided it would be cheaper to buy our own, though we were both not quite sure how they could be used until we part this world or for that matter stored 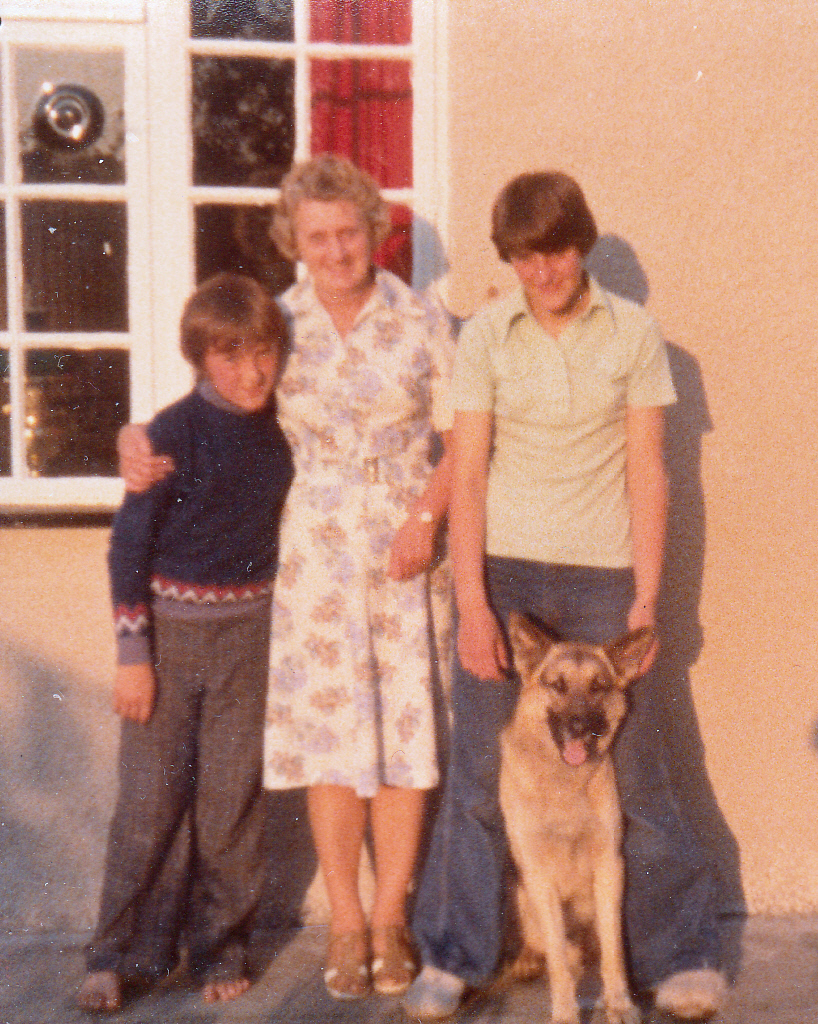 From the left, me, my Great Aunt Elsie (my mums aunt) and Karen with our beloved mut Shep -mid 1970's
J

dont you and your sister look alike

jennifer1967 said:
dont you and your sister look alike
Click to expand...

Yes we were also very close as children and have been throughout our lives. We don't have a photo of my brother with us at all but he was first born and sadly in the old way of things thought he was above his siblings. Things have never changed in all that time -till now

8s the a Simon shirt your sister is wearing. I remember I had one when they were in fashion, definitely mid 70s.

Melles Belles said:
8s the a Simon shirt your sister is wearing. I remember I had one when they were in fashion, definitely mid 70s.
Click to expand...

lol YES the Simon shirt, my god that was so in then. My sister swore by the tops and she was always wearing differebt ones. I'm still not quite sure if its because her little brother was called Simon or if it was the fashion trend Simon....I never got to know the answer

Palerider said:
sorry but it evokes for me things that were never addressed or dealt with
Click to expand...

Let them go if you can @Palerider. They are done.

Grannie G said:
Let them go if you can @Palerider. They are done.
Click to expand...

Photos from the past bring back those treasured memories. It sounds as if you have things in order, take care of yourself too.

Can't sleep and have been sat thinking about everything tonight as it really is all soaking in. Anyway I have confirmed my return to work next week -no point in staying here every day thinking too much.

My fab colleagues sent me hamper which arrived today, at the bottom were also alcoholic refreshments: 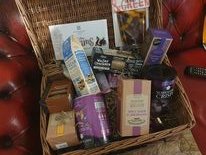 How lovely of your colleagues @Palerider! It must have boosted your spirits!

That is very thoughtful of them , you must be thought very highly of . Hoping you got some sleep