You raise a very good point, especially concerning the multitude of people with dementia (and/or those caring for them) to may be trying to cope in isolation (both before and during this pandemic)?

When my late wife was first referred to the memory clinic, once she was diagnosed, the 6 monthly appointments stopped after 2 years and we were very much left to get on with it alone.

In your situation, it's a shame (though not altogether surprising) that the clinic do not appear to have kept in touch? Of course, NHS resources are stretched beyond breaking point and I am certainly not criticising them.

Perhaps your son or daughter could contact them on your behalf to see what arrangements are in hand to communicate with their patients? Though you say you're not bothered at this stage, if this virus situation goes on much longer, it would be nice to think there is support for when you may need it?

Hi Phil and thank you for your reply!

I thought it was just me.

Look after yourself and stay safe.
Richard

I’ve only been blogging for a short time and my main aim was to find others like me and as something to give my brain to work on.

Great news… Blogging is doing it! When I first started, my spelling was so bad, the grammar was no better and it was taking me forever to draft, redraft and check one last time before posting out there. I have a few close friends that check and it was embarrassing having the post come back with still so many errors. Now, my spelling is improving, of course the spell checker is helping, the grammar is improving a bit too and it’s not taking me so long. I seem to be able to go along with a thread in my head… that sounds like quite a good catch phrase! The best bit, the errors are not appearing nearly as so often. They’re still there, but I tell them I put them in deliberately, just to keep them on their toes.

This must mean that my brain is developing, adapting and improving, so it must be keeping me away for that dreaded edge of doom.

So, have a go! Maybe you don’t want to do a blog, but what about a story for the kids, an article for your local paper, a poem, a song, or even a real old fashioned letter to a friend?

It works, it helps and keeps you going!

Please give it a try! 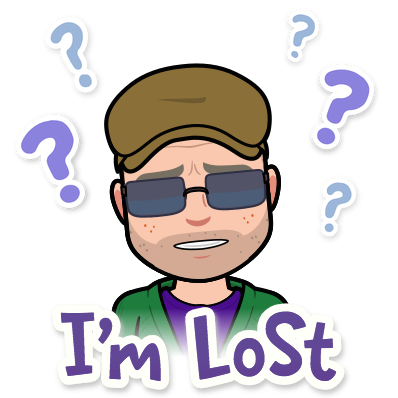 I have been diagnosed with dementia. I’m very aware that I have these growing symptoms that together are called dementia. At the moment I live alone and independently. The diagnosis, means that there is no care in terms of treatment, so how I accept this, how I cope with it, or the choices I make in regarding my future… is up to me! It would be easy to go along the lines of the Dementia Clinic and accept the negative outcome as inevitable, but that is just not me! I have one shot, as far as I know, at this life and I’m not going to waste it by letting something take it from me. It’s mine and I intend to live it. So, in difference to the so called norm, I am Living with Dementia. As I’ve said many times, by how I live my life, I intend to slow, stop and hopefully reverse this monster. No one has told me that it cannot be done! Although the look of no hope seems prevalent when talking to these so called experts, that does nothing for me. They may not have hope, but I do… what else is there?

Now, I’m still looking for others that are like me and I can’t believe that, World wide, I’m the only person living like this. I want to produce a questionnaire, a simple form that with a few questions I can start to build a group of like minded and demented souls, that intend to live with their dementia and would like to share that knowledge, for the benefit of all, those with and those that are surely going to be seeing the signs.

You hear this figure about dementia, so many million now and so many more in the next few years, but what does that really mean? Since being told I have dementia, I have come to realise that there seems to be two sides to dementia. Firstly, there are those that have the signs and symptoms of so called dementia, but are living relatively normal lives, in their world. I would say I’m in that group. Secondly, there are those that have signs and symptoms that are so severe that they don’t really know how to cope and need care all the time to survive.

The first group still have a functioning brain, in that they still have enough brain cells, to function relatively normally. The second group, are at a point where there are not enough brain cells to function. It is this tipping point, when the number of brain cells drop below what is required to function independently, that I am focusing my interested. Research is strongly suggesting that what we do has a major impact on our brains health, regeneration, functioning ability and ability to make new connections. If this is possible, then I hope never reach that tipping point.

I want to start the question simply:


As you can see, this can be come quite complicated, so I need help with question ideas, suggestion in regard to trying to build this group of individuals living with dementia.


I’ve grown up with the internet age and quite happy with technology. I think most people of my age are too. This seems to be one of those dilemmas, to help, share and be involved in this project, you have to be happy being online and all that goes with it. I suppose, this then could be a good indicator of your stage of dementia, but obviously not the only factor!


I hope there are others out there that want to be involved? I’ve set a year of my life to this project and it is already April. I have found only three people that are like me in terms of living with their particular dementia.


How do I get my message out there?

I need help?
Click to read more of my blogs... 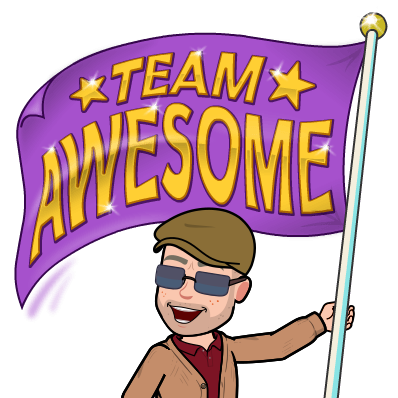 I used to do a marathon a week and I've just decided to start again. I would love it if you would join me?

The first mile is the hardest, so they say. Well, I think that is true when you are training.

Step one: Go out your door and decide on a route. It should be as close to a mile as possible and end back at your door.
When you get back, see how long it took you.

How you do this is up to you, walk, run, cycle... it's up to you, as long as you providing the power!

For 5 days a week, you will set out and do your circuit. Don't forget to record the time. Hopefully over time you will get quicker and you should notice it becomes a lot easier. Try and make this a routine, set a time to do it if you can. I chase the sun and go our as soon as it is light.

Just keep doing this. I'll take you on to the next step soon and I guarantee, if you stick with it, you will be doing a marathon a week and feeling a whole lot better for it. It is good for your body and your mind and it does take that long!

I love walking, OH and myself used to walk 3-5 miles a day and sometimes would go out 3 times a day until he was taken ill. I can't get out now because he's in a wheelchair and we live in the country so pushing him across fields isn't recommended - lol. I've just started using my treadmill again.
It really does make a difference. Keep it up, wish I could join you.

I once joined a group of TA soldiers in doing a 26 mile forced yomp. Felt like it nearly killed me at the time but oh to have the fairness and opportunity to do it now!

You can always join me on treadmill, but you are most likely doing far more than a mile each day?
Click to expand...

A forced yomp.... that takes me back!

Can you get out at all? Maybe half a mile to start?