Hello and please may I have some advice?

Hello everyone, thank you for having me!
I have a 95 year old MIL with very advanced Alzheimer's, so I know a little bit about it!

I also have an 86 yo Mum who is totally 'with it', apart from being ever so slightly irritating sometimes. She has always suffered from debilitating anxiety, which sometimes just winds me up - for instance, won't go out, has no friends, frightened the washing machine will leak (because it did last week, but was mended) so won't use it to wash her clothes. That sort of thing! Not so bad, in the grand scheme of life - does her own cooking and cleaning, but I shop and do the garden. Very, very proud and very difficult to help - won't take my arm for instance to walk. She has admitted wearing tena pads at night - because obviously I had to buy them!

So, I bring her to my home, we sit in the summerhouse on sofas. After an hour, she gets up to go, and there is a massive patch of wet where she sat. She starts saying the roof leaked, the dog wee'd on the sofa, it got rained on, etc, etc. I said, honestly, mum, are you sure you didn't have a little accident? So, I say, ever so carefully, that I think she wee'd. She absolutely denied it, but I couldn't see what else it could be. The roof does not leak. The door is locked when we are not in it. She either spilt a whole mug of tea, which she did not, cause I saw her drink it, or she wee'd. I cannot see any other explanation. However, because she is denying it, I cannot help her, to either see a doctor, or to wear tena during the day as well. It seems to me, that if she wears tena at night, then it is only a question of time, before she needs them during the day. She constantly brings it up now, wanting me to say something like, oh the roof leaks, don't worry. Which I'm not going to do, because it doesn't leak! She says wee would have come out the front and gone down the front of the sofa, but I think (excuse me) it would have just dribbled out over a period of time. Her trousers actually looked like she had sat in a bath.

So, my question is, could this have been wee and she really did not realize enough to stop herself? I can't understand how she didn't notice it. She was quite animated and lively on the sofa. I really don't understand what has happened. My MIL wore tena all the time, so I don't really know if it happened to her or not. Many thanks for reading and any answers!
Last edited: Oct 24, 2020

I have no answer for you other than to see if your mum would wear pants instead of pads curing the day in the hope she might find them more acceptable.

Does her GP have a continence clinic? If so, perhaps you could seek advice from a continence nurse how to handle this situation. 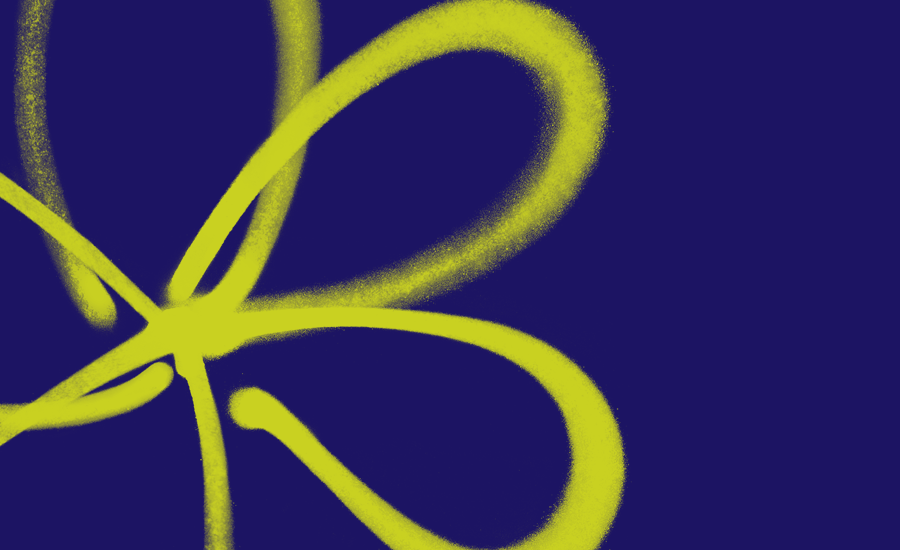 Read our guide to toilet problems and incontinence, including causes, solutions and how this might affect a person with dementia.

If you click on the above link it(hopefully) should take you to ‘ cotton pants with built in pad section’
Sometimes elderly ladies accept wearing these, when rejecting other solutions.
If not get saving to mend that roof !!!!'!!!!!!!!!