Don't worry, be happy: how your state of mind could affect your Covid jab 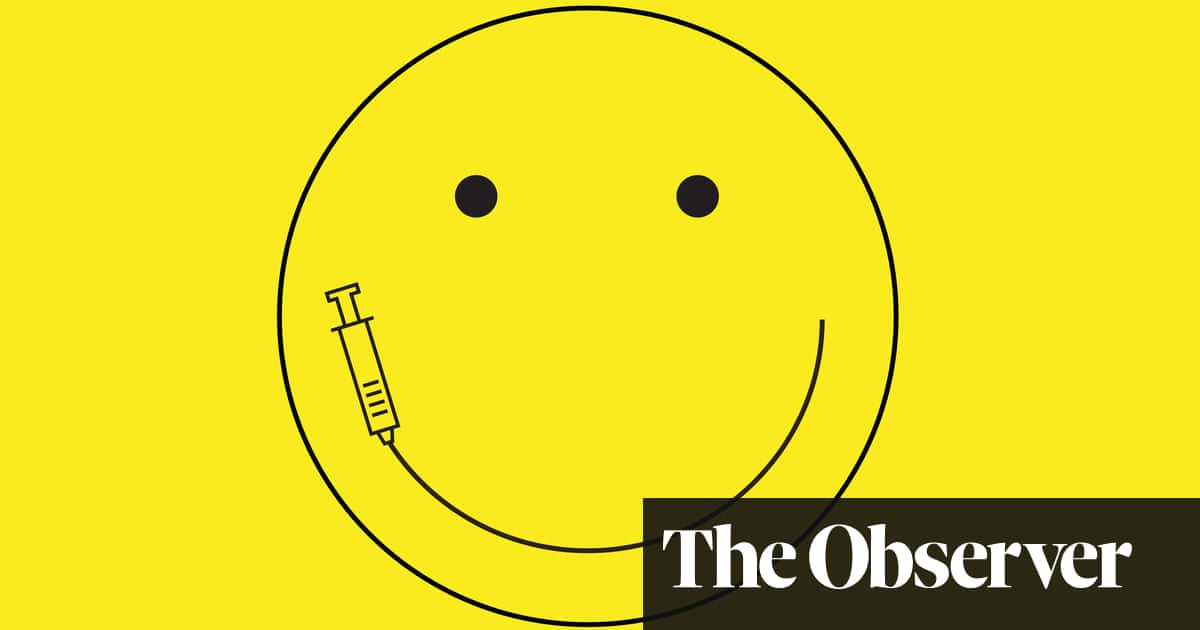 Look after yourself: how your state of mind could affect your Covid jab

I have wondered about this. I worked for the NHS for years and when I started back in 1982 I was given a course of Hep B vaccine. I never thought any more about it but when I went back to the same job some years after having my son I was given another course of Hep B I was later called back for my results to be told that I was a non responder and always had been (although they had never told me previously) So I was given a 3rd and different course of Hep B which also did not work and I was then told that it wouldn't matter how many times I was vaccinated I would never develop an immunity to Hep B

I wasn't the only one, in fact there were a few of us so it is not uncommon.

I cannot not find any information on non responders for any other vaccines other than Hep B and I mentioned it to the person who I spoke to at the covid vaccine centre when she asked if I had any questions and she said that she had been asked that question before but she didn't really know anymore than I did.